My life after Facial Feminisation Surgery 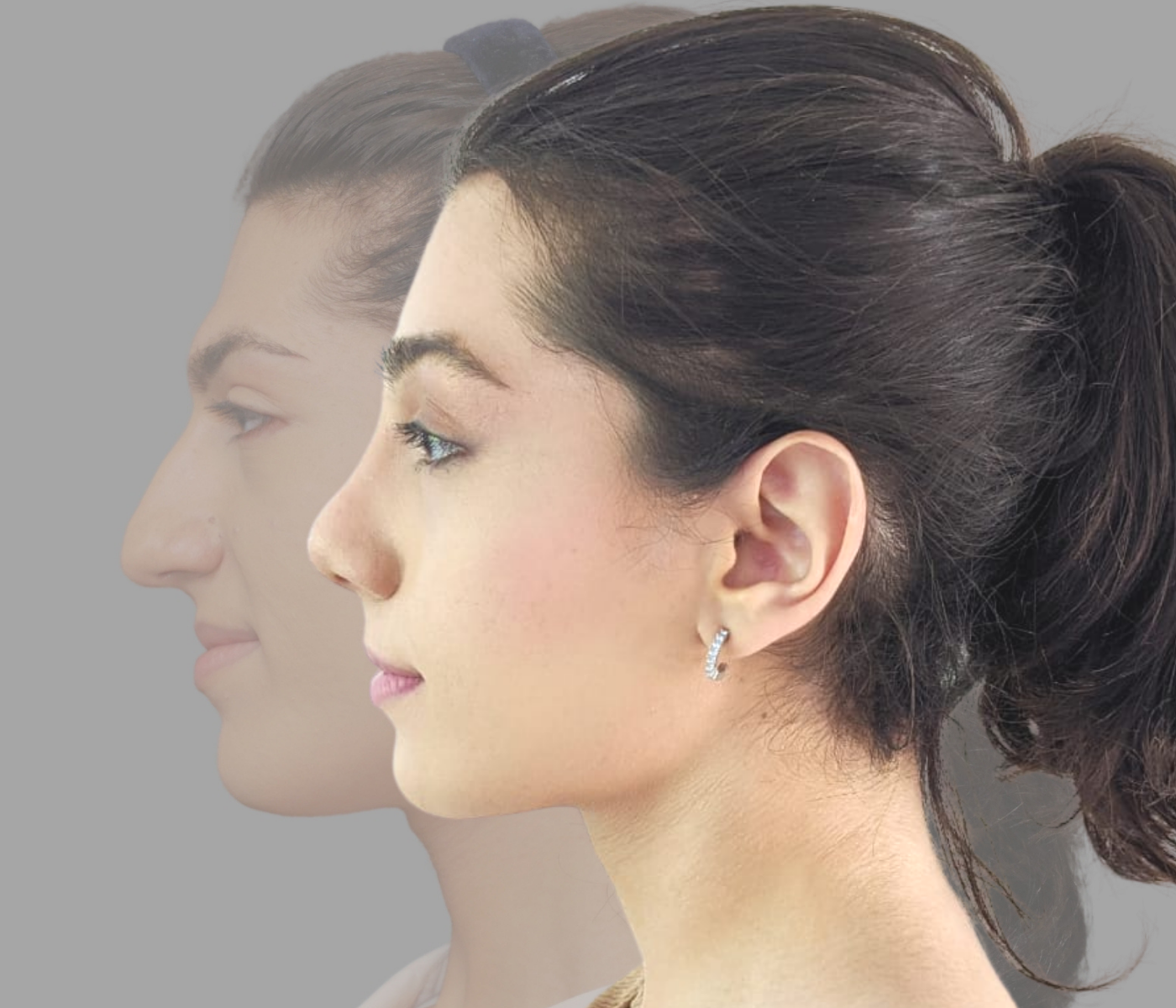 Exactly a year ago I had my Facial Feminsation Surgery. The procedures that I decided to undergo were Chin Reduction, Thyroid Shave, Brow Contouring and Rhinoplasty, totaling 5 hours of surgery. Five hours can seem like such a long time, however it’s relatively short if you think how, in that brief span of time, your biggest insecurities can disappear, and you can finally get hold of your life and be able to show yourself to the world as the person you were supposed to be.

This is how important Facial Feminisation was for me and I can’t stress that enough; FFS is not something all trans women need to consider as everyone is blessed or not with certain features. I was sure it was something that I needed when, despite all the compliments and the fact I was not misgendered that often, I still felt uncomfortable leaving the house, let alone feeling confident in my own skin.

I have never seen this surgery as a cosmetic procedure, but rather a corrective one – the most prominent features in our face are strictly correlated to the most dominant hormones in our bodies. Being AMAB, testosterone had been the dominant hormone throughout my puberty which had led to the development of a more protruding brow bossing, a wider chin and a visible Adam’s Apple. As for my nose, it was definitely down to my Italian genes!

Starting HRT in my early twenties was not enough to prevent or correct those changes. Although feminising hormone therapy can have such a big impact on our facial proportions thanks to the fact that it can help you soften certain features, that is entirely due to the redistribution of fat and has no real impact on the underlying bone structure.

One year after my surgery, I can hardly remember my recovery days. Like any procedure, waking up from surgery and finding it difficult to perform simple tasks can be upsetting, but I’ve always tried to be understanding of my body’s needs and did my best to be patient throughout my recovery. It’s still important to be strict and follow any recommendations you may be given, as well as wear your garment as instructed, but other than that, you can still get on with your life. Working from home made the process extremely easy for me, it spared me the stress of having to face the public earlier than I was ready to. However, despite the swelling in my nose, already 4 weeks into recovery people could not tell I had had such a big procedure, which often made me think that, for people who had never met me before, that was my face, period; while it was probably harder for me to see myself so swollen because it was something I still had to get used to.

FFS is such a distant memory now. I feel like I have always had this face and there is no scarring in my face that reminds me of that, however I do feel eternally grateful when I am not being misgendered or when someone pays me compliment and I immediately think of what my life would have been like had I not had the opportunity to have FFS. The way we feel about ourselves and the confidence we build within ourselves has such an enormous influence in the way we live life and the way we carry ourselves in the world. FFS opened doors for me that I would have never thought possible, it gave me the option to live my life as the most real and powerful version of me.